Lactobacillus, also called Döderlein's bacillus, is a genus of Gram-positive facultative anaerobic or microaerophilic rod-shaped bacteria.They are a major part of the lactic acid bacteria group, named as such because most of its members convert lactose and other sugars to lactic acid. In humans they are present in the vagina and the gastrointestinal tract, where they make up a small portion of the gut flora. They are usually benign, except in the mouth where they have been associated with cavities and tooth decay (dental caries). Many species are prominent in decaying plant material. The production of lactic acid makes its environment acidic, which inhibits the growth of some harmful bacteria. Several members of the genus have had their genome sequenced 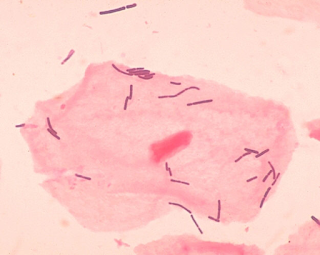 USE IN FOOD PRODUCTION -  Some Lactobacillus species are used for the production of yogurt, cheese, sauerkraut, pickles, beer, wine, cider, kimchi, cocoa, and other fermented foods, as well as animal feeds, such as silage. Sourdough bread is made using a "starter culture," which is a symbiotic culture of yeast and lactic acid bacteria growing in a water and flour medium. Lactobacilli, especially L. casei and L. brevis, are some of the most common beer spoilage organisms. The species operate by lowering the pH of the fermenting substance by creating the lactic acid, neutralising it to the desired extent.

Some strains of Lactobacillus spp. and other lactic acid bacteria may possess potential therapeutic properties including anti-inflammatory and anti-cancer activities, as well as other features of interest. A study by researchers from the Beth Israel Deaconess Medical Center and UCLA in 2009 demonstrated the protective effects of some strains of these bacteria for anti-tumor and anti-cancer effects in mice.
Lactobacilli can also be used to restore particular physiological balance such as in the vaginal eco-system. Their role is (1) to physically protect the vaginal epithelium by building a thick layer separating the epithelium from pathogens, to physiologically keep the balance of the vaginal ecosystem in maintaining the pH at ~4.5, and generating hydrogen peroxide against pathogens. Lactobacilli are highly tolerant to low pH and can easily maintain low pH and protect the vaginal eco-system from Gram-negative and Gram-positive bacteria.

The genus Lactobacillus currently consists of over 180 species and encompasses a wide variety of organisms. The genus is polyphyletic, with the genus Pediococcus dividing the L. casei group, and the species L. acidophilus, L. salivarius, and L. reuteri being representatives of three distinct subclades. The genus Paralactobacillus falls within the L. salivarius group. In recent years, other members of the genus Lactobacillus (formerly known as the Leuconostoc branch of Lactobacillus) have been reclassified into the genera Atopobium, Carnobacterium, Weissella, Oenococcus, and Leuconostoc. More recently, the Pediococcus species P. dextrinicus has been reclassified as a Lactobacillus species (IJSEM, Paper in Press)

METABOLISM
Many lactobacilli are unusual in that they operate using homofermentative metabolism (that is, they produce only lactic acid from sugars in contrast to heterofermentative lactobacilli which can produce either alcohol or lactic acid from sugars) and are aerotolerant despite the complete absence of a respiratory chain[citation needed]. This aerotolerance is manganese-dependent and has been explored (and explained) in Lactobacillus plantarum. Many lactobacilli do not require iron for growth and have an extremely high hydrogen peroxide tolerance.
According to metabolism, Lactobacillus species can be divided into three groups: 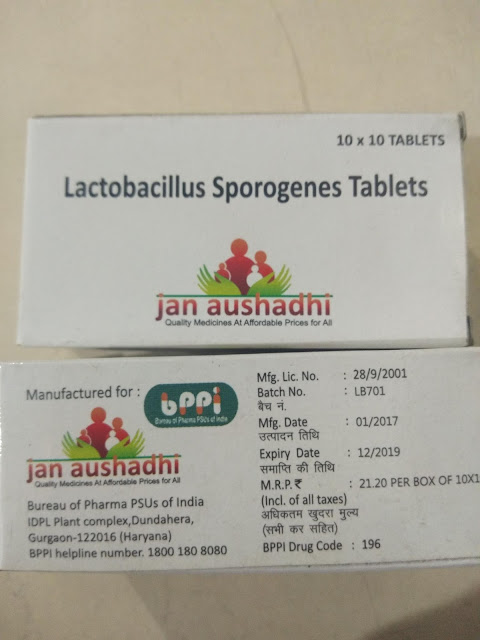